Cyber Update: DDoS Attacks Are on the Rise 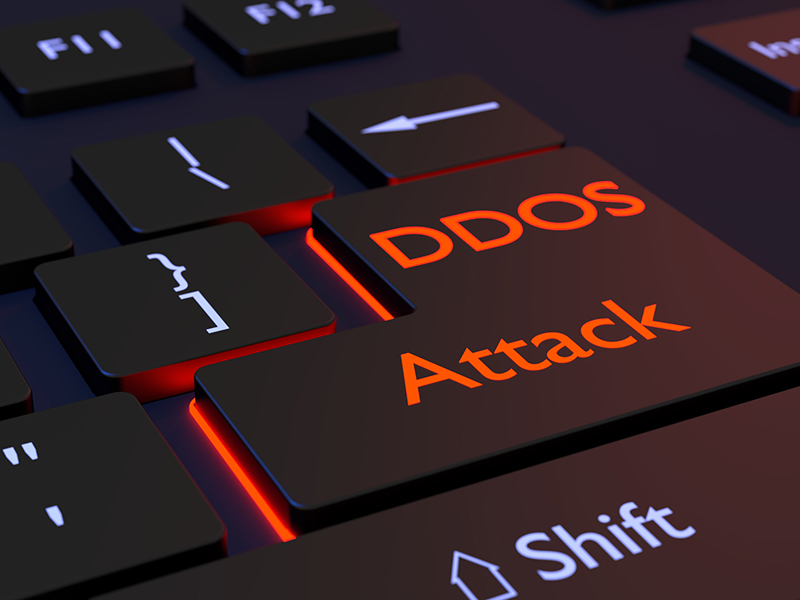 In a distributed denial-of-service (DDoS) cyberattack, a cybercriminal attempts to interrupt an online service by flooding it with fake traffic. During a DDoS attack, a network of infected computers overwhelms a victim’s IP address with requests. The goal is to exceed the capacity limits of their websites, servers and networks, resulting in a halt of services. And DDos attacks are on the rise.

Read on to better understand what’s driving the increased frequency of DDoS attacks, the industries most impacted (according to Advisen data) and tips for avoiding becoming the next victim.

DDoS attacks occur when a hacker infects devices with malware and creates a network of remotely controlled computers called a botnet. Botnets can consist of millions of computers that can be located anywhere and belong to anyone. The hacker then instructs the botnet to flood its victim with more connection requests than they can handle.

DDoS cyberattacks originate from various sources, which may include disgruntled employees, competitors or nation-state actors. The attackers may seek to enact revenge, cause chaos or gain a competitive advantage. DDoS attacks can also involve extortion, in which perpetrators install ransomware on servers and demand payment to reverse the damage.

The Increasing Frequency of DDoS Attacks

DDoS attacks are increasing at an alarming rate. Some factors contributing to this rise include:

Losses in Advisen’s database give a glimpse into the increasing frequency of DDoS attacks, the industries most affected by this type of cyberthreat and the consequences of such attacks. 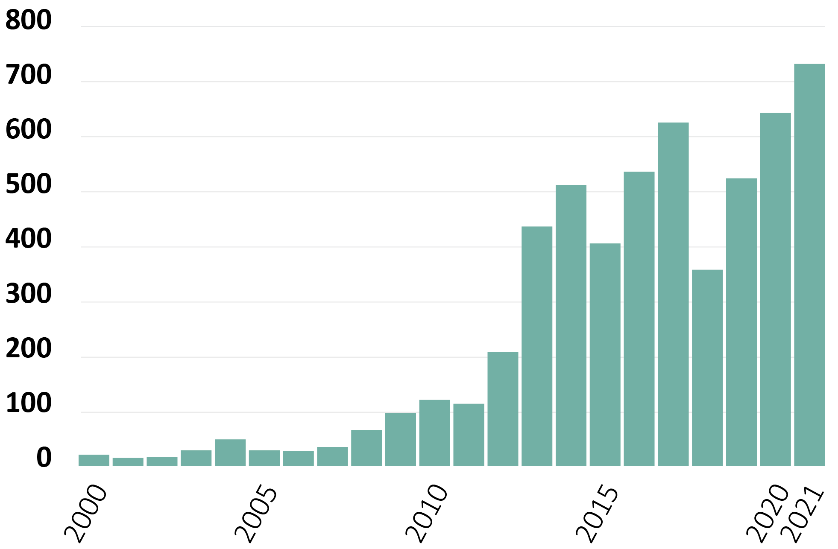 Network and website disruption losses reached an all-time high in 2021. The record-breaking year comes after a decade of significant increase. 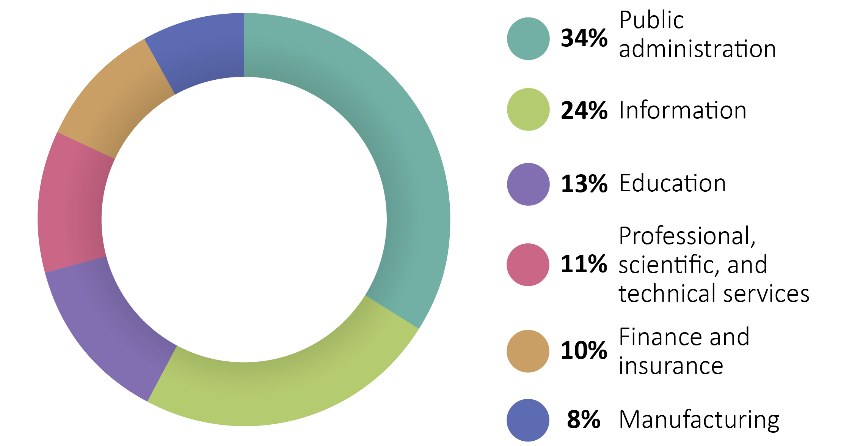 Network and website disruption losses pose a threat to organizations across all industries. However, some industries are more prone to this type of cyber incident than others.

The information sector sees the second most frequent amount of network and website disruption losses at 24%. This sector, which comprises broadcasting, telecommunications and publishing companies, may be a preferred target since they are often well known and highly visible, increasing the chance the press will cover the attack. 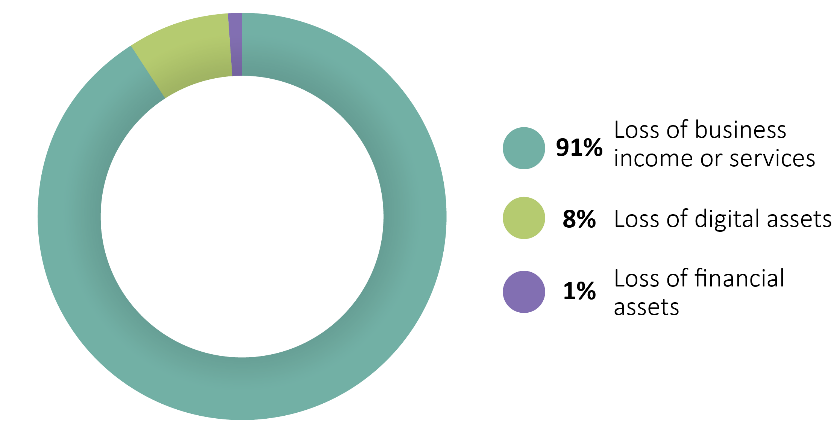 Fortunately, there are a number of measures organizations can implement to identify and block DDoS attacks.

The symptoms of a DDoS attack may resemble commonplace technological issues. Therefore, it’s important for organizations to be aware of the following warning signs:

To protect vital network functions from DDoS attacks, it’s important for all organizations to have prevention plans in place.

Organizations should consider the following steps to avoid and mitigate DDoS attacks:

DDoS attacks are a rising concern for organizations. By implementing proper prevention strategies and having response plans in place, businesses can protect themselves against this cyberthreat.  If you’d like additional information and resources, we’re here to help you analyze your needs and make the right coverage decisions to protect your operations from unnecessary risk. You can download a free copy of our eBook, or if you’re ready to make Cyber Liability Insurance a part of your insurance portfolio, Request a Proposal or download and get started on our Cyber & Data Breach Insurance Application and we’ll get to work for you.